Baba Siddique hosted an Iftaar party on Sunday after a gap of two years, owing to the COVID-19 pandemic. And like always, it was a star-studded night. The who’s who of the film and TV industry attended the bash. Shah Rukh Khan and Salman Khan made a grand entry at the party. Former politician Baba Siddique hosted the Iftaar party at Mumbai’s Taj Lands End Hotel. The Iftaar party was also attended by Salman’s sister Arpita Khan and brother-in-law Aayush Sharma, Shilpa Shetty, Raj Kundra, Sanjay Dutt, Rashami Desai, Karan Kundrra and others.

Shah Rukh Khan looked dapper in a black pathaani suit as he posed for shutterbugs with Baba Siddique. 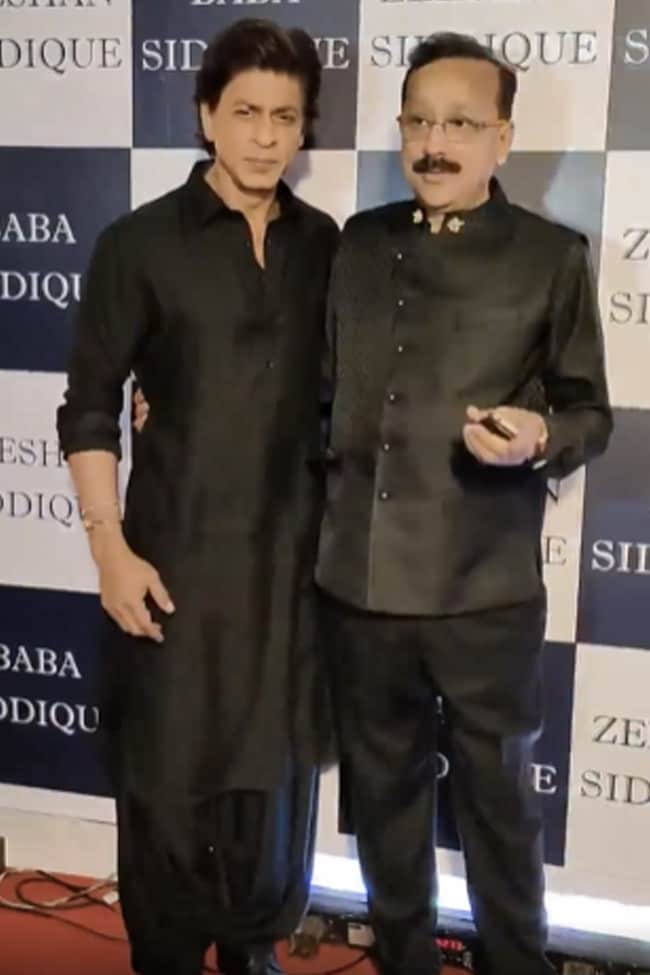 Salman Khan flashed his million-dollar smile as he posed for the shutterbugs with Baba Siddique. The actor is seen dressed casually in all-black attire. 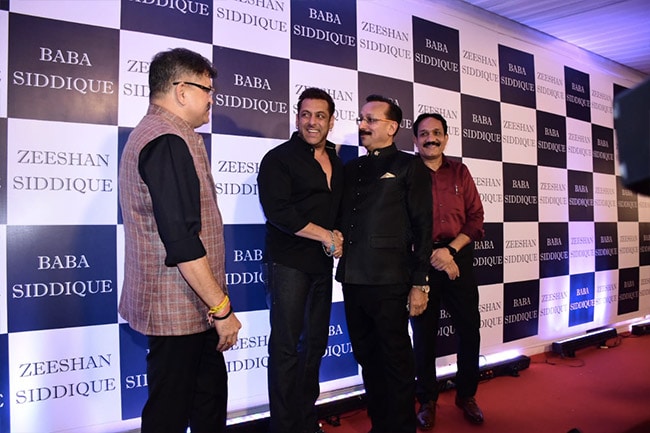 Well, a few years ago, in 2013, it was during such Iftaar party hosted by Baba Siddique when Salman Khan and Shah Rukh Khan hugged each other and buried their 5-year-long fight. 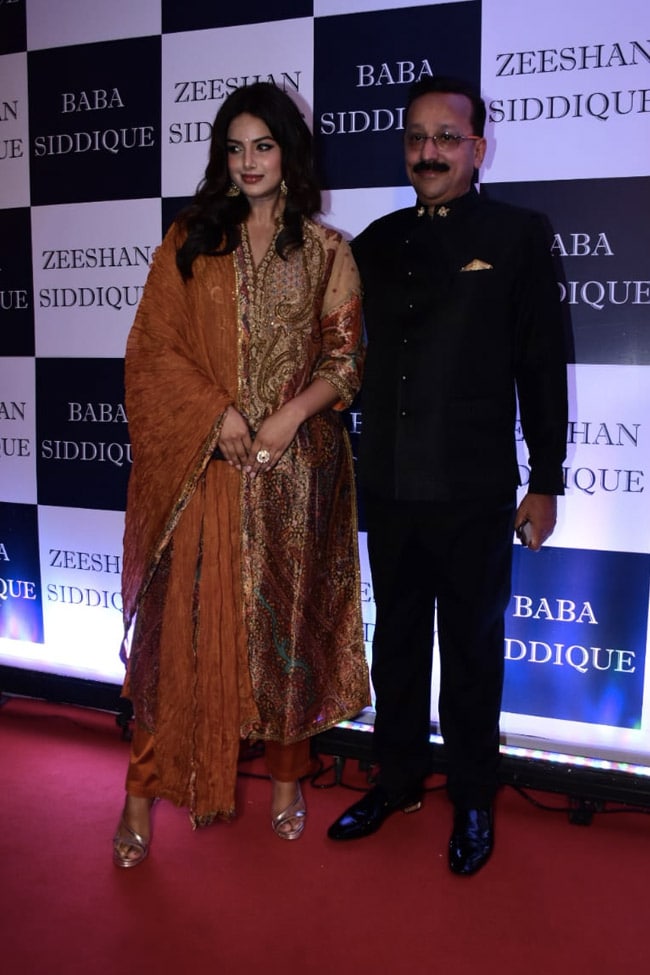 Host Baba Siddique posed for shutterbugs with his family at the Iftaar party. Shilpa Shetty looked gorgeous in an embellished bright pink sharara set. She let her hair loose and completed the look with a pair of statement earrings. The actress posed with Baba Siddique at the Iftaar party. 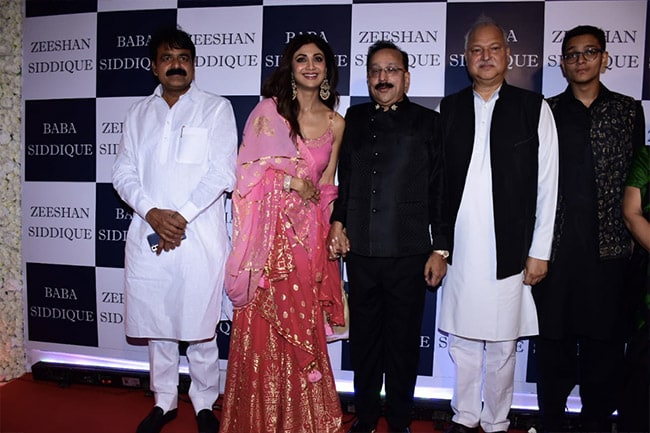 Raj Kundra was also snapped at the party dressed in black attire and completed his look with a black and white scarf. Rakul Preet Singh and Jackky Bhagnani dazzled the party in traditional attires. Jackky can be seen in an all-black pathaani suit, while Rakul looks beautiful in the yellow colour Anarkali. The couple posed for the shutterbugs at the Iftaar party. 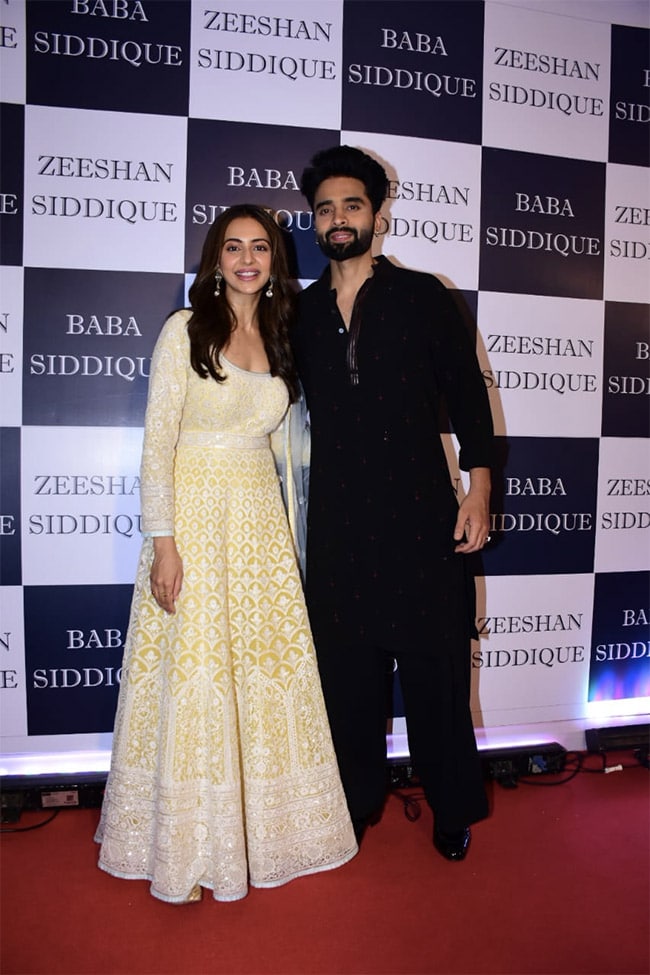 Salman Khan’s sister Arpita Khan and her husband Aayush Sharma looked stunning as they posed for the camera. For the party, Ayush wore an ivory-coloured kurta paired with black trousers, while Arpita, on the other hand, looked pretty in a light blue salwar suit. 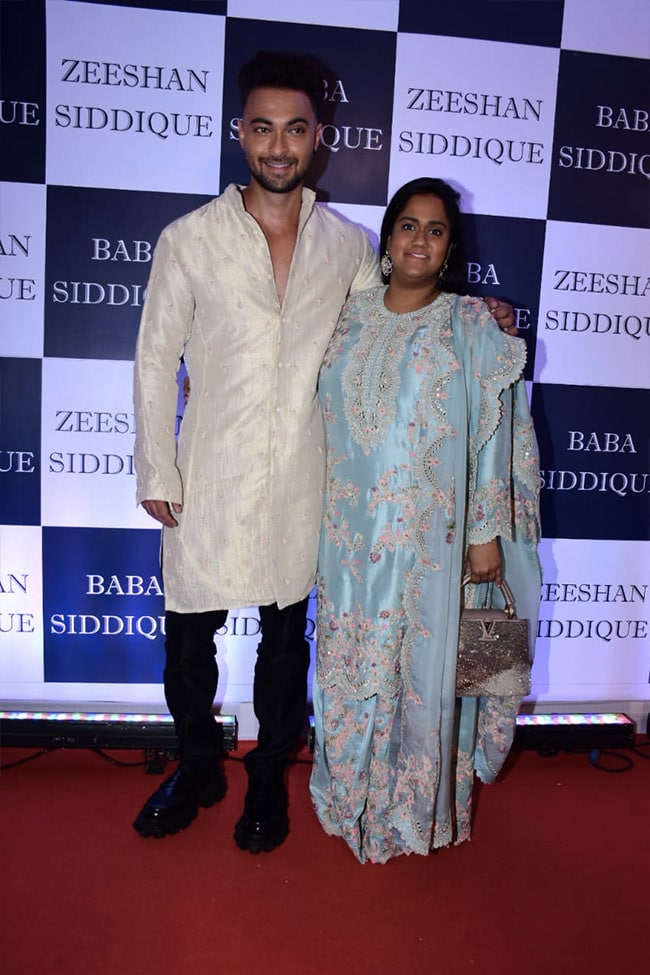 Veteran actress Bhagyashree looked gorgeous in a black saree with golden patterns. The actress posed with Baba Siddique at the Iftaar bash. 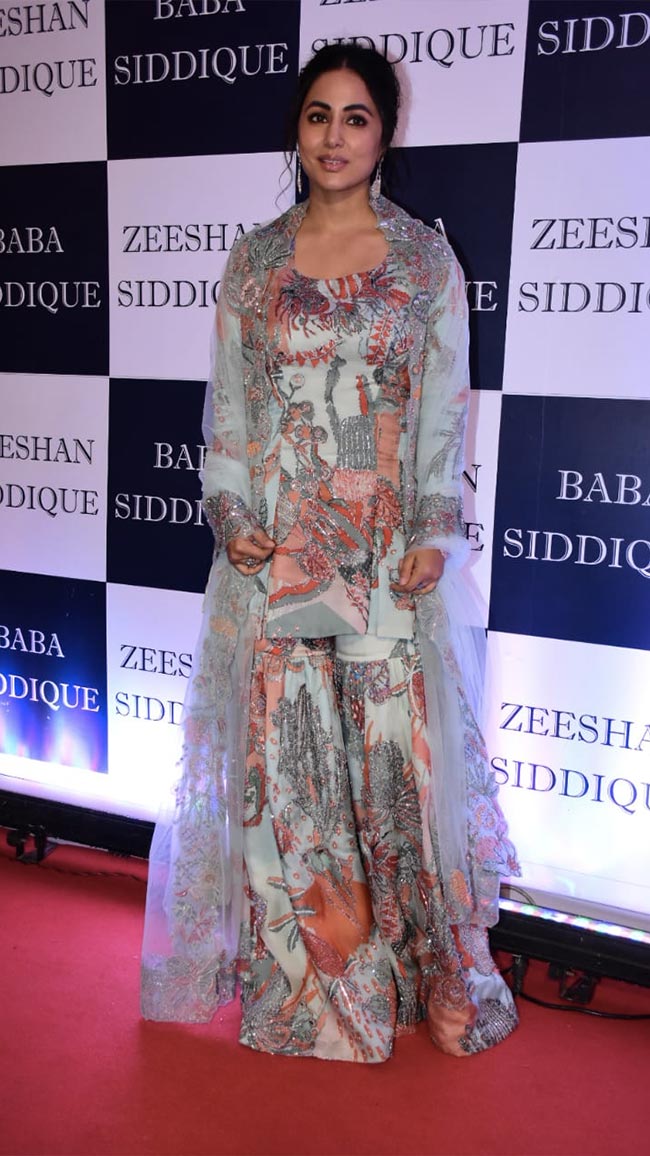 Urvashi Rautela looked beautiful in a pink sharara set as she posed with Baba Siddique. 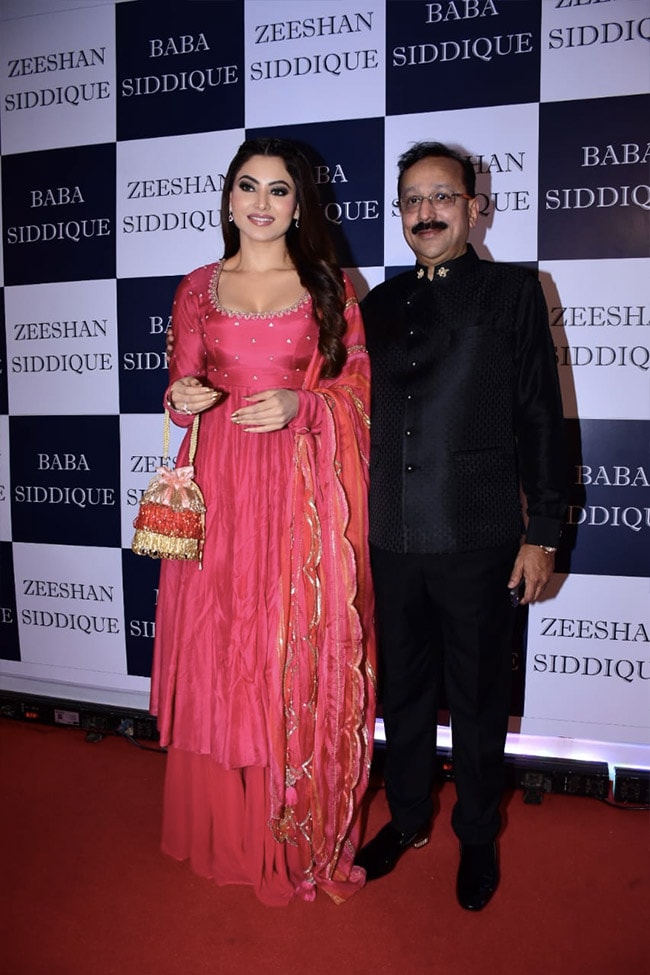 Tamannaah Bhatia looked beautiful in a white embellished saree. She tied up her hair in a bun and accessorized the look with statement earrings. 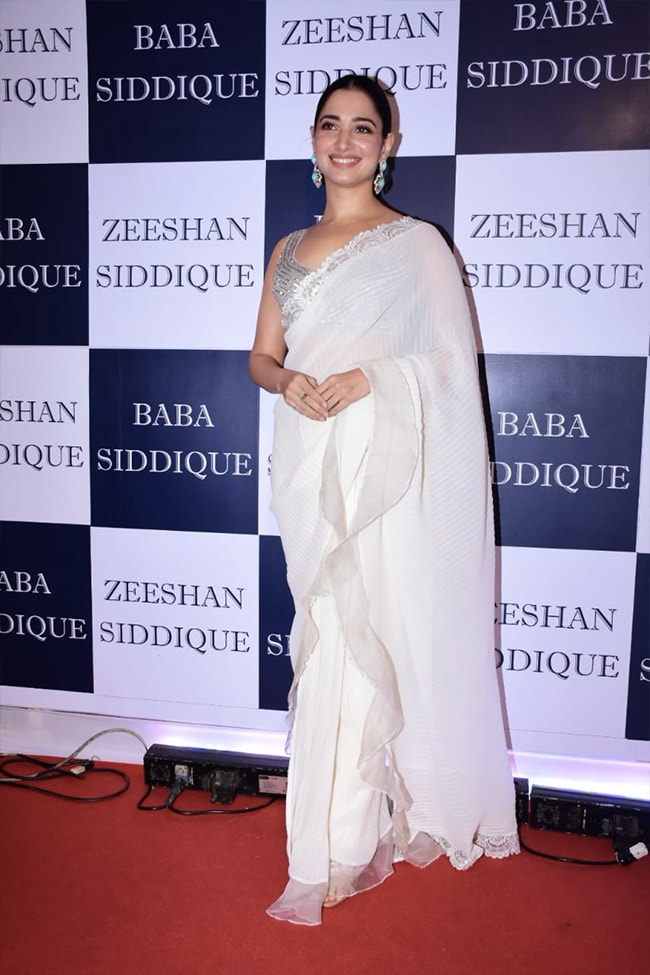 Sanjay Dutt was snapped, avoiding the camera at the grand bash. 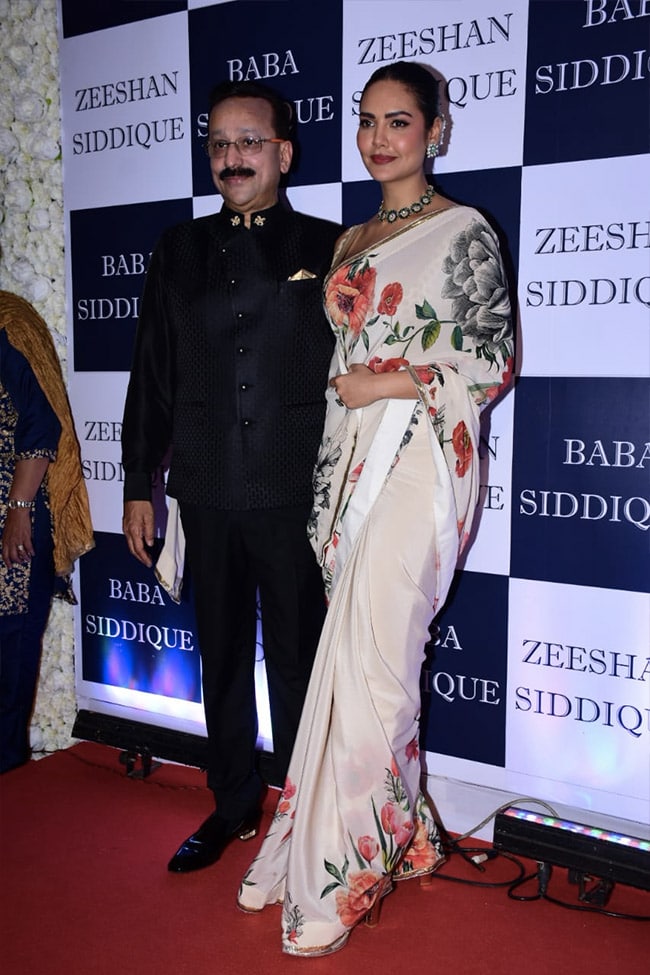 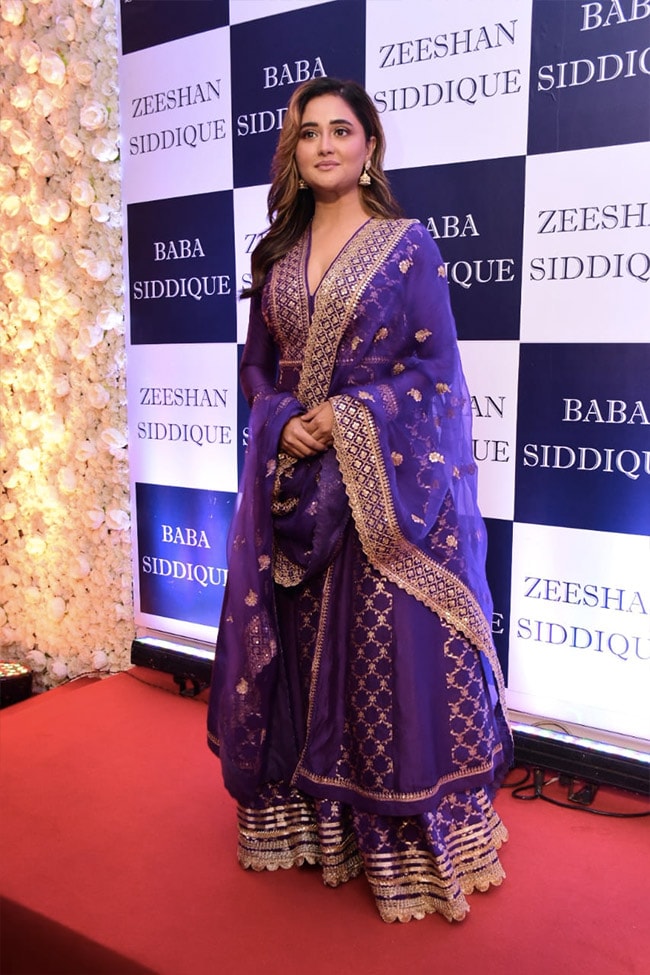 Rashami Desai made a stunning entry at Baba Siddique’s Iftaar party. For the party, she opted for a purple floor-length anarkali. She let her hair loose and completed the look with a pair of statement earrings.

Sidhu Moose Wala was gunned down near his village Mansa in Punjab, a day after security was scaled down by...

Kylie Jenner: Kylie Jenner's opinion is closely followed because of her influence on social media platforms. On Instagram, she has...

An honorary certificate for Akshay Kumar from the Income Tax Department has been doing the rounds on the internet. Mumbai: ...